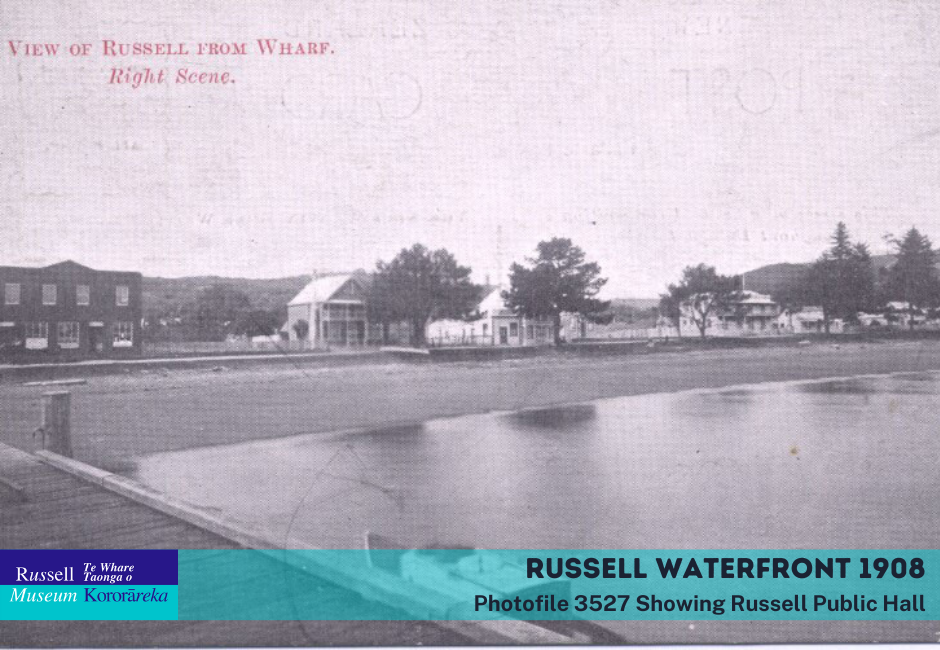 Many people will be enjoying a tipple again after “Dry July”, an increasingly popular fundraising event organised to support people with Prostate Cancer. And with the growing popularity of non-alcoholic beer and cocktails, more and more people are reducing their alcohol consumption for health and wellbeing reasons, turning to increasingly palatable alternatives.

Back in the day, it was the Temperance Society encouraging people to quit the demon drink. People assume that the Temperance Society was another good work of the Paihia missionaries, but this is not entirely correct. The first move seems to have come from the masters of vessels that called at the Bay of Islands. They were seriously concerned for the well-being of their seamen who were suffering the effects of over-indulgence in over-proof liquor, in some cases even dying of alcoholic poisoning.

They appealed to Mr James Busby the British Resident at Waitangi and the Paihia missionaries and the “meeting to establish the Temperance Society” was the result. Unfortunately, this attempt to promote Peace, Order and Sobriety was not successful, however well-intentioned it may have been. There was, quite simply, no way of enforcing the excellent principles.

Nowhere is this more evident than at a Temperance meeting convened and presided over by Rev. Mr. Hawkes, at the Public Hall, Russell on the evening of Monday 20 August 1883.  Those attending were given an account by Rev. Hawkes good work in Auckland of “reclaiming the fallen and winning in about 150 sailors to the Temperance cause and the Blue Ribbon Army”. Free entry was granted, and lectures and addresses were interspersed with songs, music, recitations and music while outside “…some little annoyance was caused by the throwing of stones on to the roof and the firing of a pistol by some larrikin or larrikins outside and opposite the hotel.”

Judging by the number of bottles and glass that have been recovered from the beach and waterfront over the years, no doubt the larrikins were enjoying a drink or two.